Mmm these muffins are darn tasty. And not bad for you!

Calorie wise... they may have a few. But without them they wouldn't be so good :)

I made them up randomly one day when I wanted a healthy muffin to eat in the morning.

As with any cakes, the recipe can be altered however you like but the way I made them was WHOLESOME and the spices made them pretty Christmassy. My original recipe included oats (half oats, half flour) and instead of mixed spice I used some cinnamon and ginger powder. I think I preferred that more. Also added some mixed peel but I didn't have any when I made these.  If you use oats as well, make sure to add extra baking powder. The only reason I changed the recipe this time was because I'm at uni at the moment and when I've made them before it was at home. 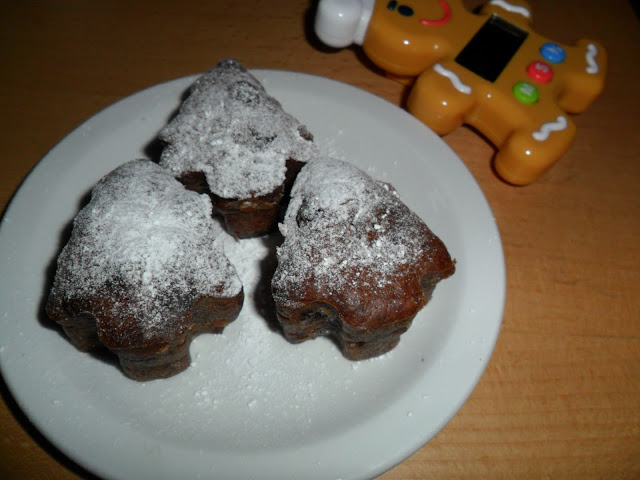 Recipe:
1 banana, mashed
2 level tsp egg replacer
Some oil (I put in quite a lot... but it depends on how fattening you want them to be. I put in probably... 50g? I dunno, just poured it in haha)
Self raising flour... see this is the problem with not having scales. You can't say exactly how much of everything to put in. I think I put in about 130g. Use your initiative! Put in what you think is right :)
Raisins, a good handful
Some soy milk, or rice milk or nut milk or anything
2 tbsp stevia, use sugar if you want but use a bit more if you do
Chopped nuts (walnuts are good!)
Mixed peel if you have any (I didn't)

Method: Pre-heat the oven to 180c
Mix everything but the soy milk together. Then add soy milk until it makes a nice runny cake batter consistency. Plop it in the mini muffin tins, I love the silicone ones cos they just pop out! Put them in the oven, should take about 15- 20 minutes but just keep checking on them until they're done. The time they'll take will depend on the size of the cake tins. 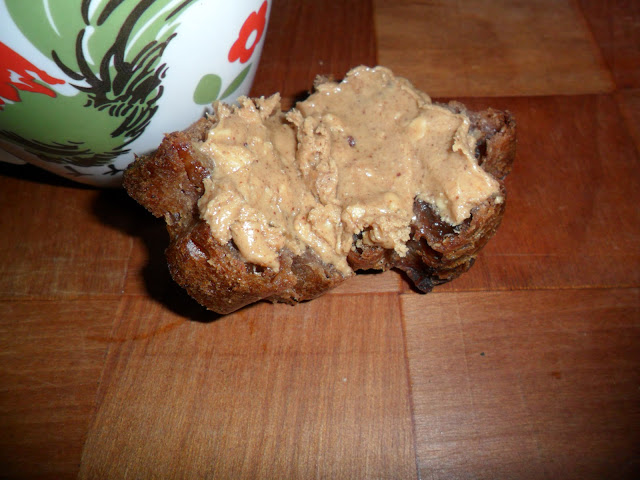 Mm here is one I cut in half, spread with peanut butter and munched with some berry tea and some dark chocolate on the side... And I wasn't even hungry :P

MAKE THEM, MAKE THEM NOW! 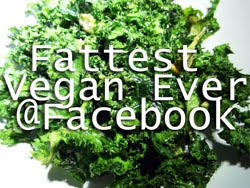 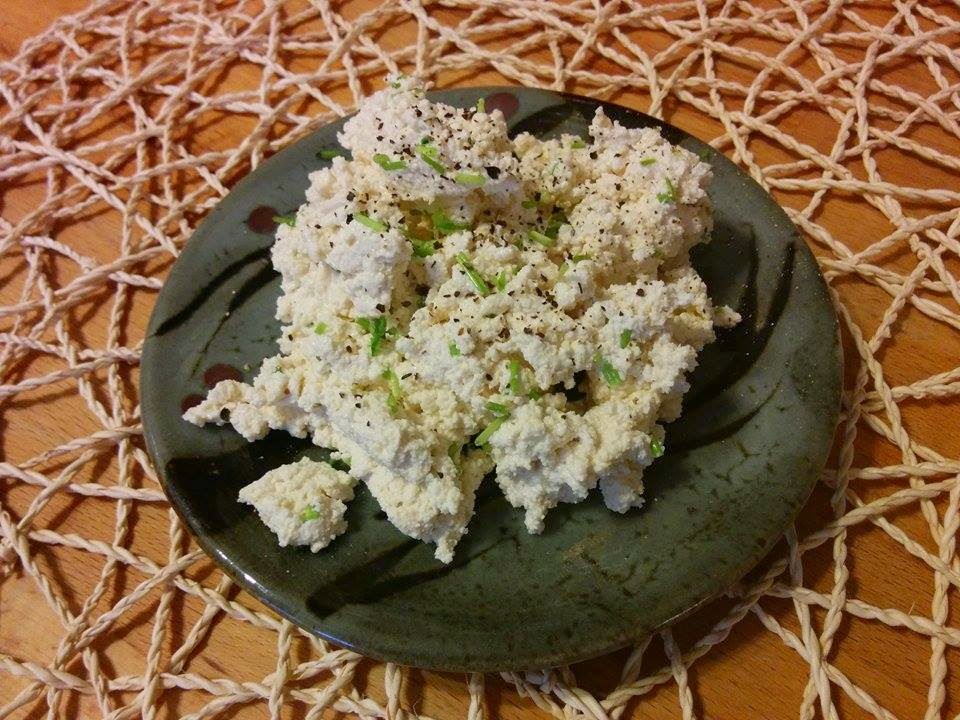 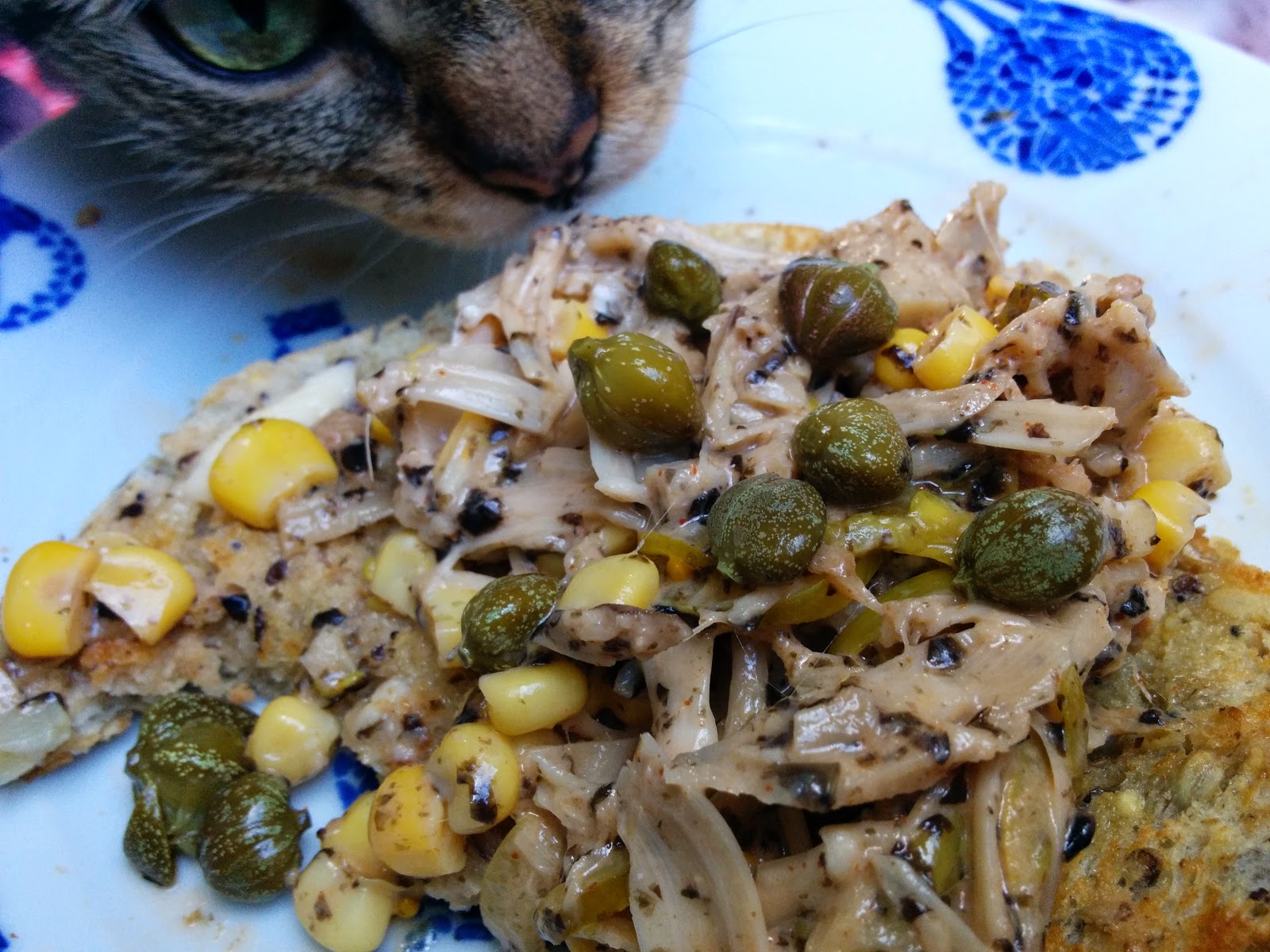 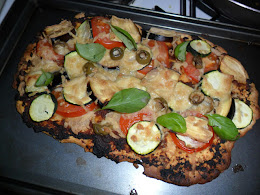 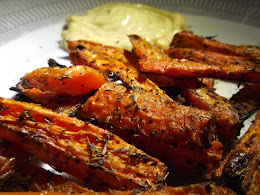 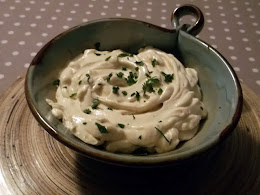 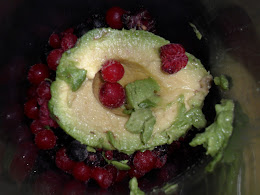 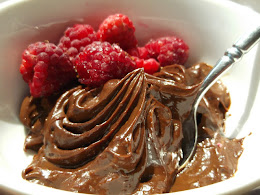 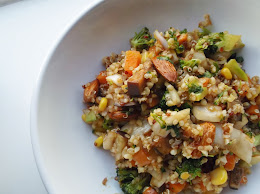 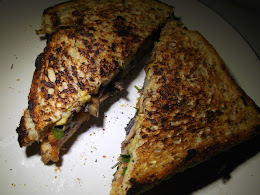 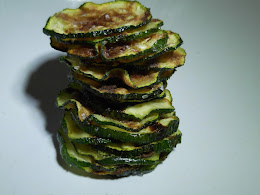 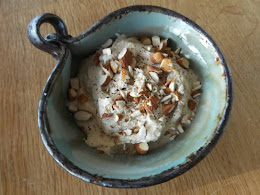 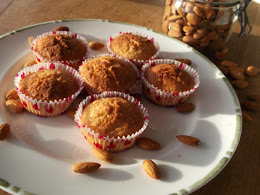 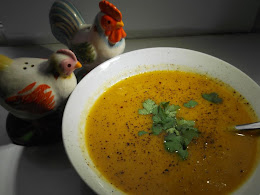